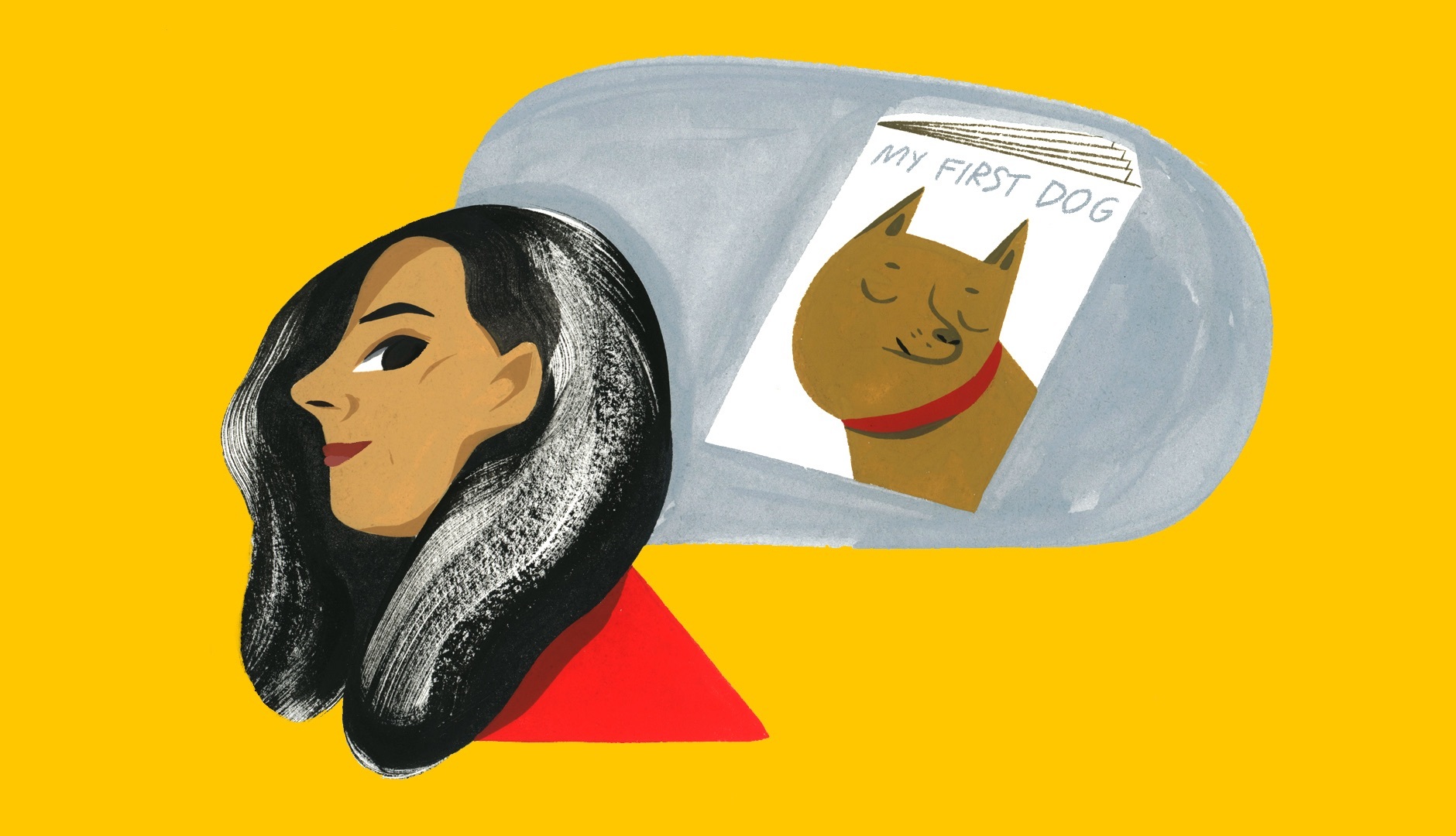 Talking Shop is an interview series where we talk to freelancers about freelancing. In this interview, we talk to Stephanie Hider, an illustrator based in Tulsa, Oklahoma.

How did you get into freelancing?

Stephanie: In 2009, the economy exploded and the agency I was at dissolved. All of a sudden, I was freelancing. Every now and then an opportunity to go full-time somewhere comes around and I’m tempted by the idea of a guaranteed income, but there are always strings attached. As I’ve seen before, it’s not always a guarantee. As a freelancer, I’m the one responsible for bringing in the work. If I don't get the clients, the work doesn't come in. But then I also know whether it’s coming or not — as opposed to finding out when I get laid off.

That’s the double-edged sword of freelancing. You have more freedom and control over your work, but you also have the responsibility that comes with that.

“As I get older, I also find myself caring a lot more about who I do work for, and turning down projects that don't align with my views.”

There are some projects that come my way and I say, “You know, I just don't really feel comfortable working on that.” For example, I won't work on projects that encourage people to engage in addictive behaviors. I won't work on gambling sites. If I was working in-house at an ad agency, I would not have that voice or option.

Absolutely. That's another reward—being able to say no to the things you don't want to do.

At forty-five, my goals are shifting. I've started moving my work away from a lot of new media. This industry changes quickly and you have to keep up. In the next few years, I'd like to move more into illustration, which is not as cumbersome when it comes to keeping up with trends.

I think for long term, I would love to illustrate a series of children’s books around something positive for the next generation. I’ve noticed in my work that the projects where I actually had fun, that really shines through in the final product. It’s the love that you put into it that can be felt. People pick up on that.

What kind tools do you use to manage your freelance work?

I used to have all these programs and once I got a new client, I’d have to onboard them into all these different systems. I started using Cushion when the beta came out, and found that only light, visual overview I needed. Now, if a client or project makes it past the kicking-the-tire phase, I put it into Cushion.

How has it changed how you approach projects?

When I started using Cushion, the first thing I noticed was project drag. I had a client, who I knew was dragging a bit, but when I looked at the timeline, I realized that some of our projects would drag out for six months! Now I can either put that client on hold or ask them to talk to me about what is going on.

Seeing that big picture can really help when it comes to visualizing drag or other things that can come up when you’re juggling multiple projects.

Exactly. In 2013, there was a moment where I was behind financially, so when I started getting work I just said yes to everything. I knew I was working a lot, but when I looked back at that month and a half, I saw that I had earned almost a fourth of my annual income in a 3 week period. My daughter was like, “You are never doing that again.” With Cushion, I can see when I’ve met my quota for the month and stop taking on new projects. And it makes my daughter happier, too.

Any big goals for this year?

I want to flesh out an illustration portfolio enough to land my first only illustration job. I'm doing a few projects now where illustration is a piece of it, but I would like to get one job this year that's purely illustration. And I'm going to say a big one!

To do that, I'm going to have to be pickier about what I take on. So, I've bumped up my minimum requirements for the jobs I take on and it's really raised the bar for my clients, as well.

What advice would you give a younger freelance version of yourself?

You have to keep going. Sometimes you might have to take on projects you don't want, but always have faith in yourself. Have faith in the fact that you can do the work, you can get the work, it's out there, and if you do good work, good work is going to come to you.