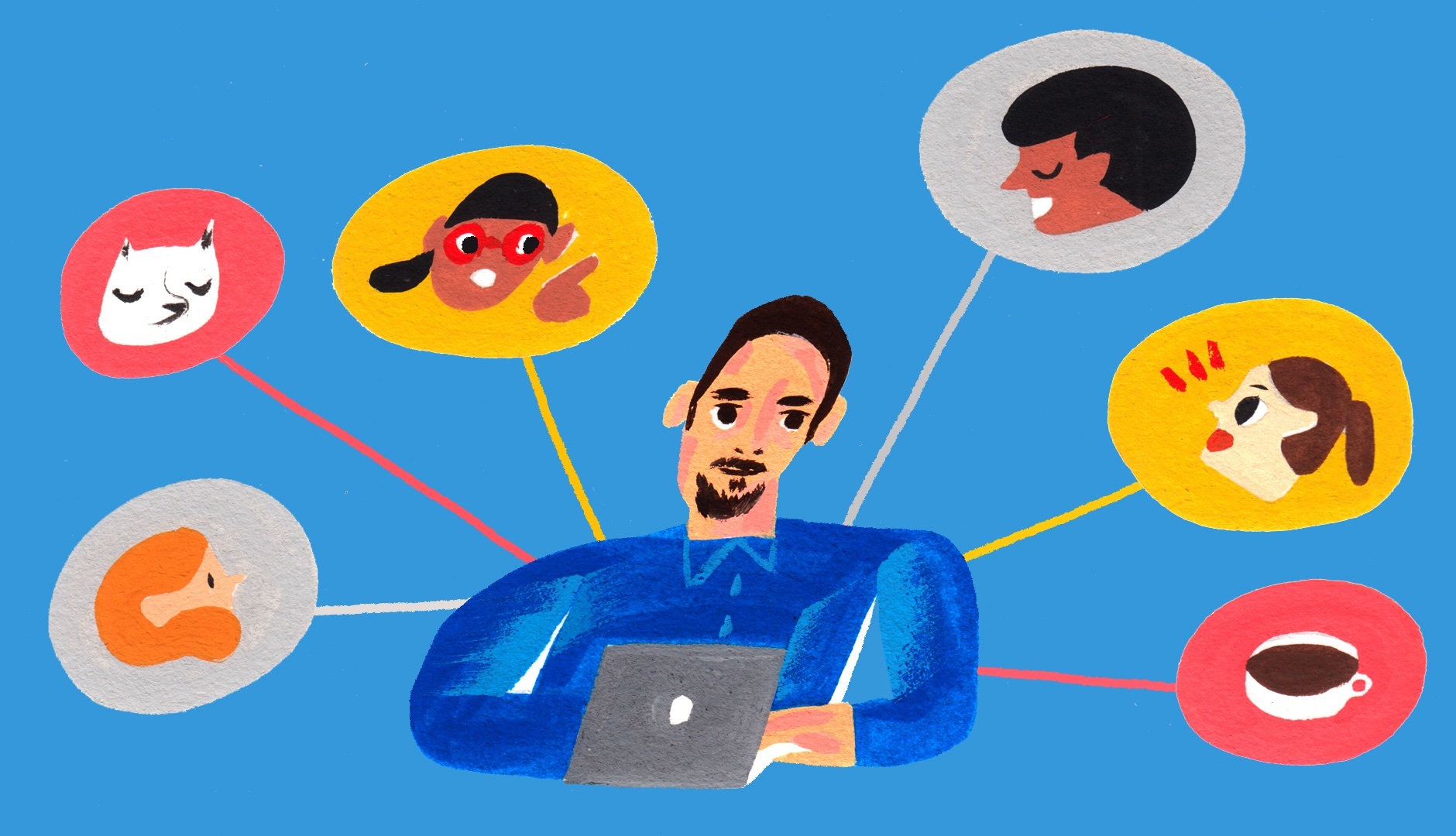 Talking Shop is an interview series where we talk to freelancers about freelancing. In this interview, we talk to Michael Egan, a web designer from Nova Scotia, Canada.

Tell me a bit about who are and the work that you do.

Michael: I’m a consulting web designer. I use WordPress and Laravel to build work for clients around where I live in Nova Scotia, Canada, in the United States and, if things go well this year, hopefully around the world.

How did you get into freelancing?

Even when I’ve had a full-time job, I’ve always tried to keep a foot in freelancing because I knew that was what I ultimately wanted to do. I have really strong opinions, an aversion to office politics, and I clash with organizations that cling to the status quo or heavy bureaucracy to avoid taking risks. In March 2014, I was in a position where I had a few leads and some long-term contracts, so I decided to give it a real, honest try.

Is there anything you wish you knew before making the jump?

I was pretty prepared because I always had that goal in the back of my mind. Before I made the jump, I was reading books and podcasts and following people that were making it with their own studios, so I learned a lot from the things they were writing and saying.

What are your favorite podcasts?

I don’t like to listen to technical or design podcasts, but I love hearing about how other people run their studios or problems that they’re having. A few of my favorites are Brennan Dunn’s The Business of Freelancing, Mike Montero’s Let’s Make Mistakes, and Unfinished Business with Andy Clark.

What’s been the biggest challenge?

“It was really difficult for me to juggle finding the work with doing the work.”

A lot of people oscillate between the two. They look for a bunch of work and then they do it, then look for a bunch more work, but they forget to stop and nurture those relationships, check back in, see how things are going even if the work isn’t there right now. So much of freelancing is about keeping people happy and letting them know you’re there when they need you.

How do you maintain relationships?

A lot of times, it’s a quick email or grabbing a coffee. I also have check-ins with other freelancers around me. Most of the time, it’s in Slack or a quick Skype call. I have a lot of friends through the fitness community, so I like to start my day checking in with them and getting a good workout. It’s really easy to think that I’m too busy, but, in reality, you have to make those things a priority. If I let it slip, I really have a drop in mood and productivity.

Were there any misconceptions you discovered in your first year of freelancing?

“I thought that I was going to be the boss, but freelancers don’t have one boss — they have twelve — and you’re only as good as your last project.”

It’s really about meeting goals, expectations, and deadlines. I’m really lucky that I’ve been able to do that so far, and have a lot of clients that keep coming back.

What’s next? Is there anything on the horizon that you’re excited about?

I’m actually planning my delayed two-year honeymoon right now. During my first year freelancing, I was trying to find the security to take two weeks off and know that everything would be okay. Now that I’m in a better position, I can finally take that time off and not worry that it’ll all fall apart while I’m gone.

Right now, I’m starting my second year as a freelancer, so I’m less worried about having enough to pay the bills, and more focused on not working too much at the expense of everything else. Since I started freelancing, we got a house, we got our first car, we got our first dog. After all that, it’s time to focus on our relationship and be mindful of what we have.