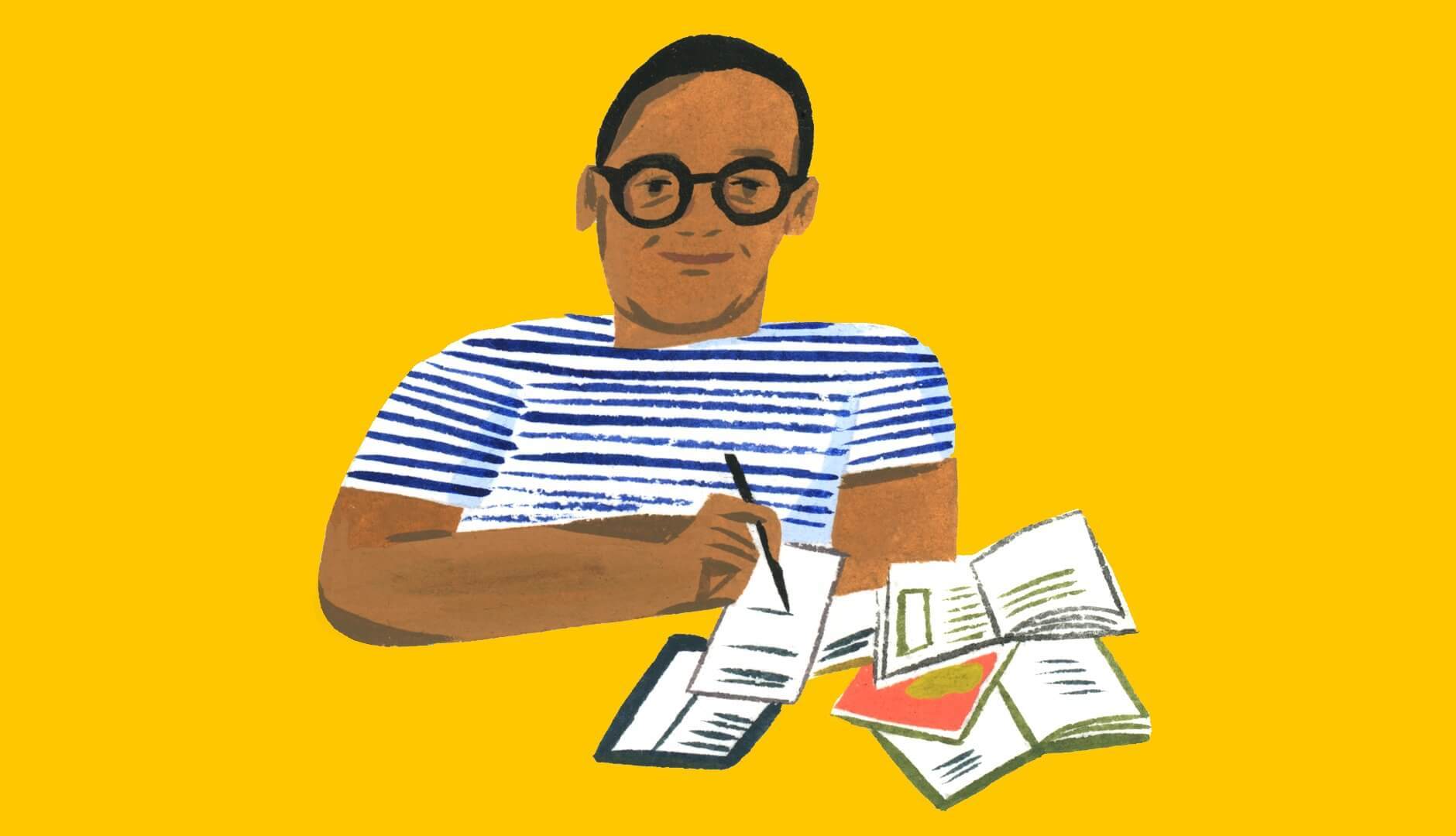 Talking Shop is an interview series where we talk to freelancers about freelancing. In this interview, we talk to Daniel Fishel, a staff illustrator at Thrillist, freelance illustrator, and hand letterer in Queens, New York.

Well, if we start from the very beginning, it’s my mom telling me at 18 that I needed to find something to do other than join another band. So, naturally, I did the most punk rock thing I could think of: I went to art school. 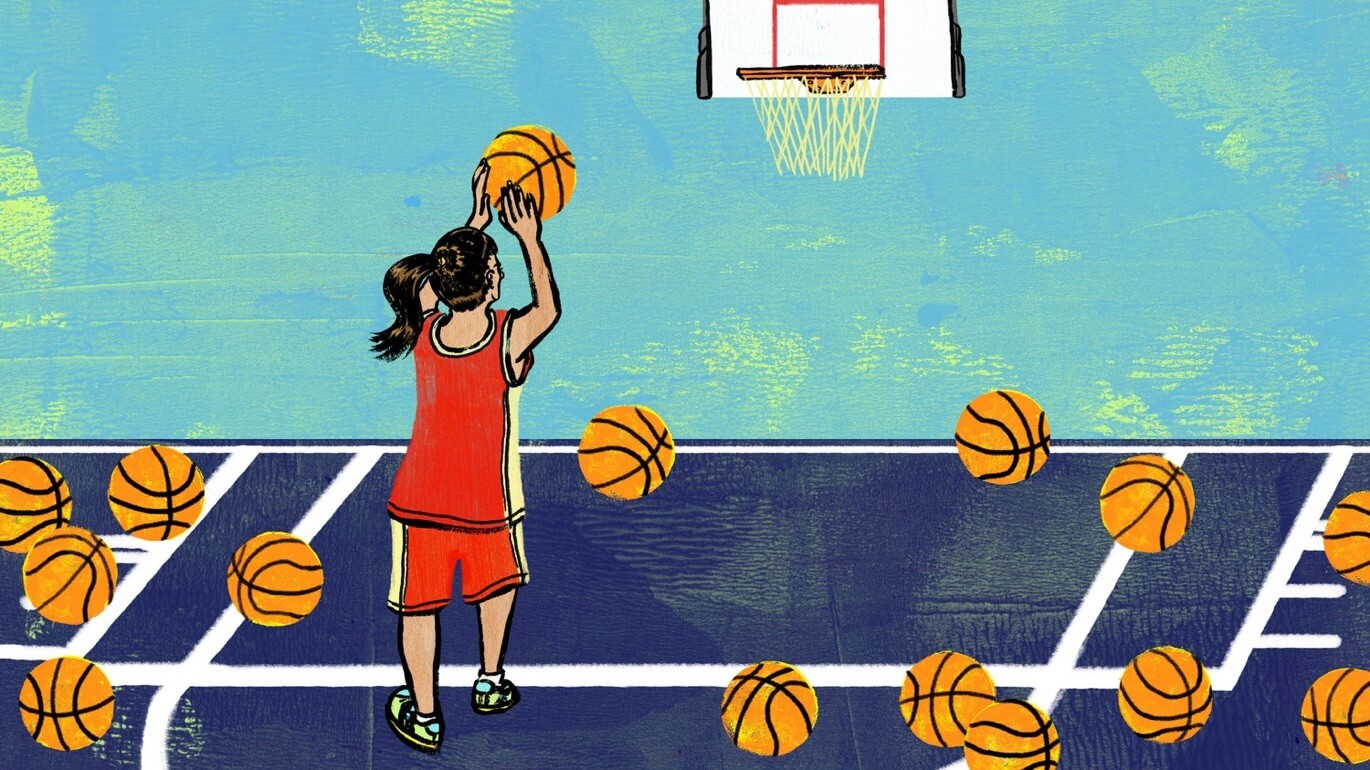 Two steps into the University of the Arts’ painting department, I decided I didn’t want to do fine art. Graphic design didn’t stick either—there’s more to life than Helvetica Neue and lots of white space—so I picked Illustration. While there, I learned how to draw and paint, the basics of design and storytelling, as well as the business of illustration itself.

How did you land your first client?

I moved to New York to get my MFA and I started promoting myself the way I was taught in school—by going to the magazine rack, pulling out the publications I admired, and looking up the names of their art directors. It took me about two weeks to get two hundred names, and then I painstakingly hand-wrote postcards to every single one.

“Six months and four hundred postcards later, I got my first client.”

It took seven months to get paid and the art director was a pain to work with, but after that, work picked up. I got a few other clients for a few other magazines, all the while still sending out postcards.

On top of postcards, I sent a few cold emails to do one on one portfolio reviews with art directors. I signed up for Agency Access, which is a marketing agency that that tells you who are those on the other side hiring for you to promote to. Using the service, I’ve gotten a few assignments from the Boston Globe, the Los Angeles Times, and two or three others. I was over the moon.

What would you say are your biggest challenges as a freelance illustrator?

“I think the biggest challenge is not seeing yourself as a complete pathetic failure.”

Especially in the beginning, you typically won’t have a lot of work coming your way. It might be that your work isn’t strong enough or maybe folks just don’t know about you yet. But, that’s alright. Eventually you’re going to meet someone who is willing to take a risk on you. They’ll hire you and, if it works out, they’ll hire you again and again.

And then your work is going to get better. You’ll gain more experience and meet more people. More people will hire you and you’ll create more work. Other people will see that those earlier people paid you money, and they’ll be willing to pay you, too. 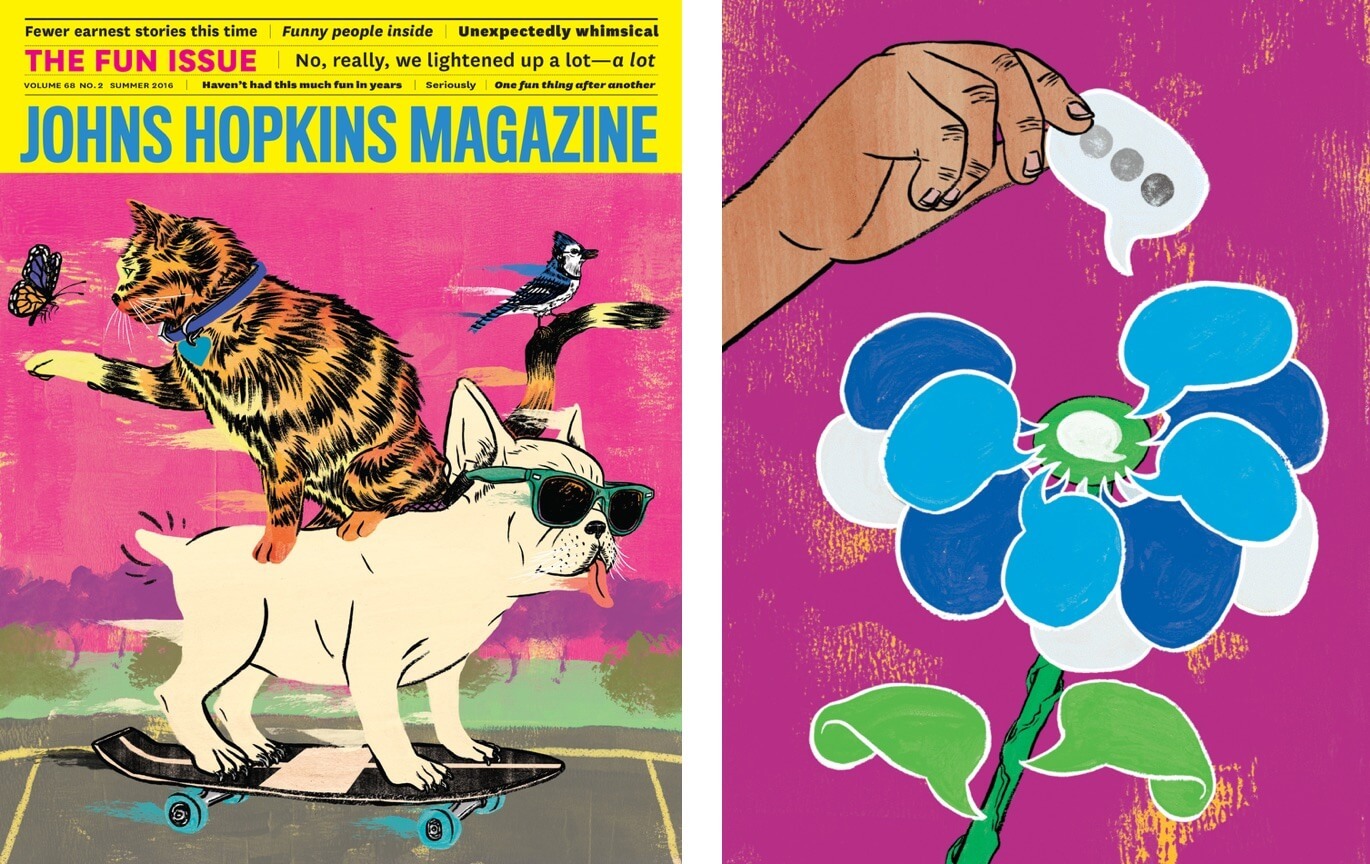 It takes a while to nail down your first client, so that’s time you can put towards reflecting and making the work better. It’s hard when you have ambitions and these things you want to strive towards, but you’re just not there yet. It just takes time. Get feedback from people you respect and put it back into the work. And make a lot of work.

How did you go about developing your own voice?

Visual style is something we all have. It’s our signature when we sign a check and it’s the way we draw without putting pressure on what it should look like. It took me a while to come to terms and accept the way that I naturally draw. While at the University of the Arts, there was a professor who was a photorealistic painter that I looked up to a lot. I spent a long time trying to master how to perfect my pieces, but always fell flat. I had to ask myself, why am I striving to work this way? The simplest answer I could think of that it was probably ego driven more than anything else. 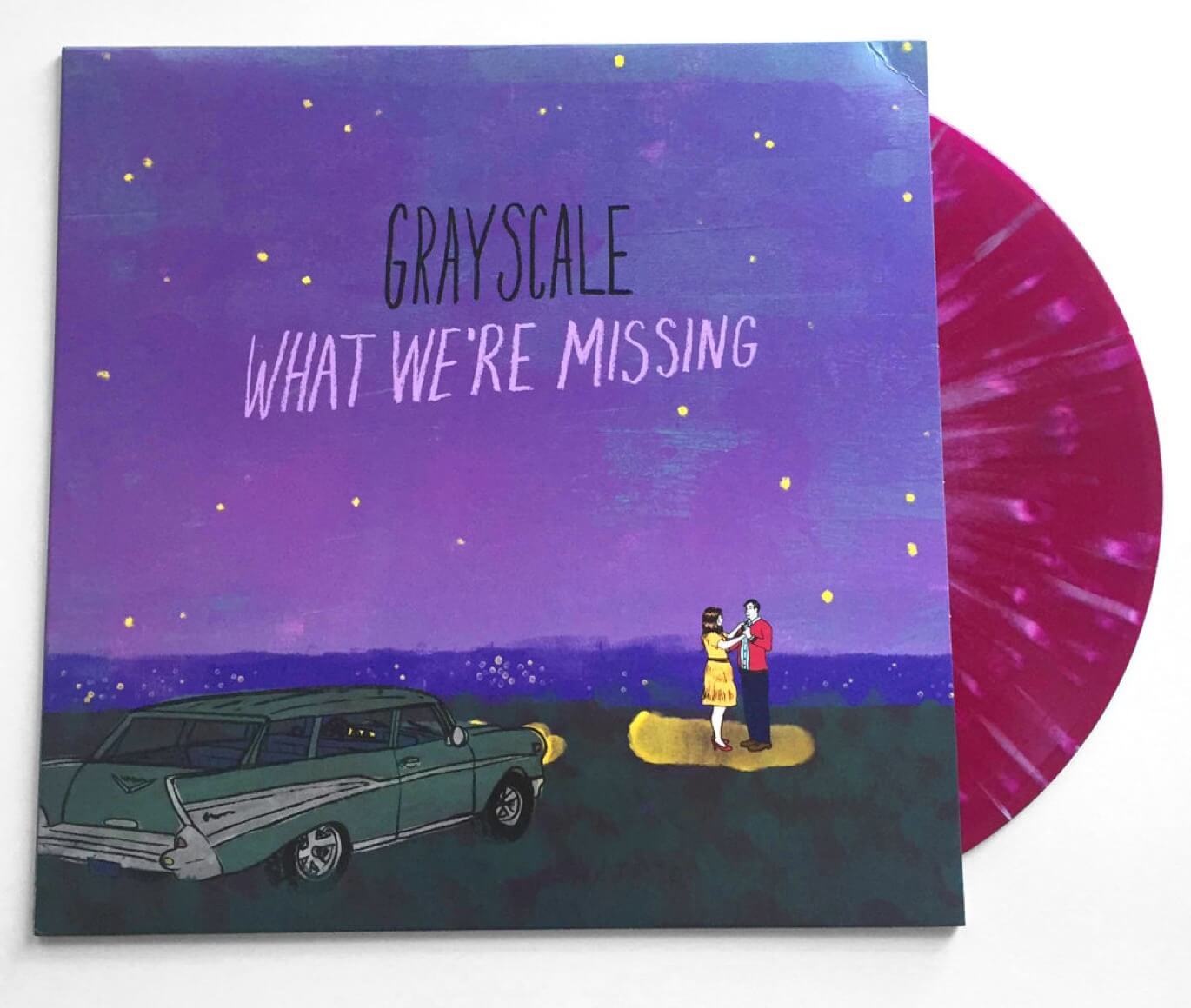 Through reflection, I realized my strengths were in line and flat color. So, I leaned into my influences of show posters, 80’s/90’s record covers, outsider/folk art at thrift stores/flea markets and animation. Through trial, error, and experimentation I found something that was closer to what I do today. The actual story telling components is a reflection of my own personality and dry humor.

What’s your end goal as an illustrator?

I want to live a life much like Al Hirschfeld’s. He worked as an illustrator until he was 99 years old. Hirschfeld was known for doing caricatures of shows on and off broadway in his iconic style. He made the work that made him the happiest and got to see a bunch of plays and musicals in the process. Whether or not I achieve the same esteem as Hirschfeld, I want to continue making the pictures that make me the happiest, tell the stories I want to tell, and collaborate with people who are way smarter than me.