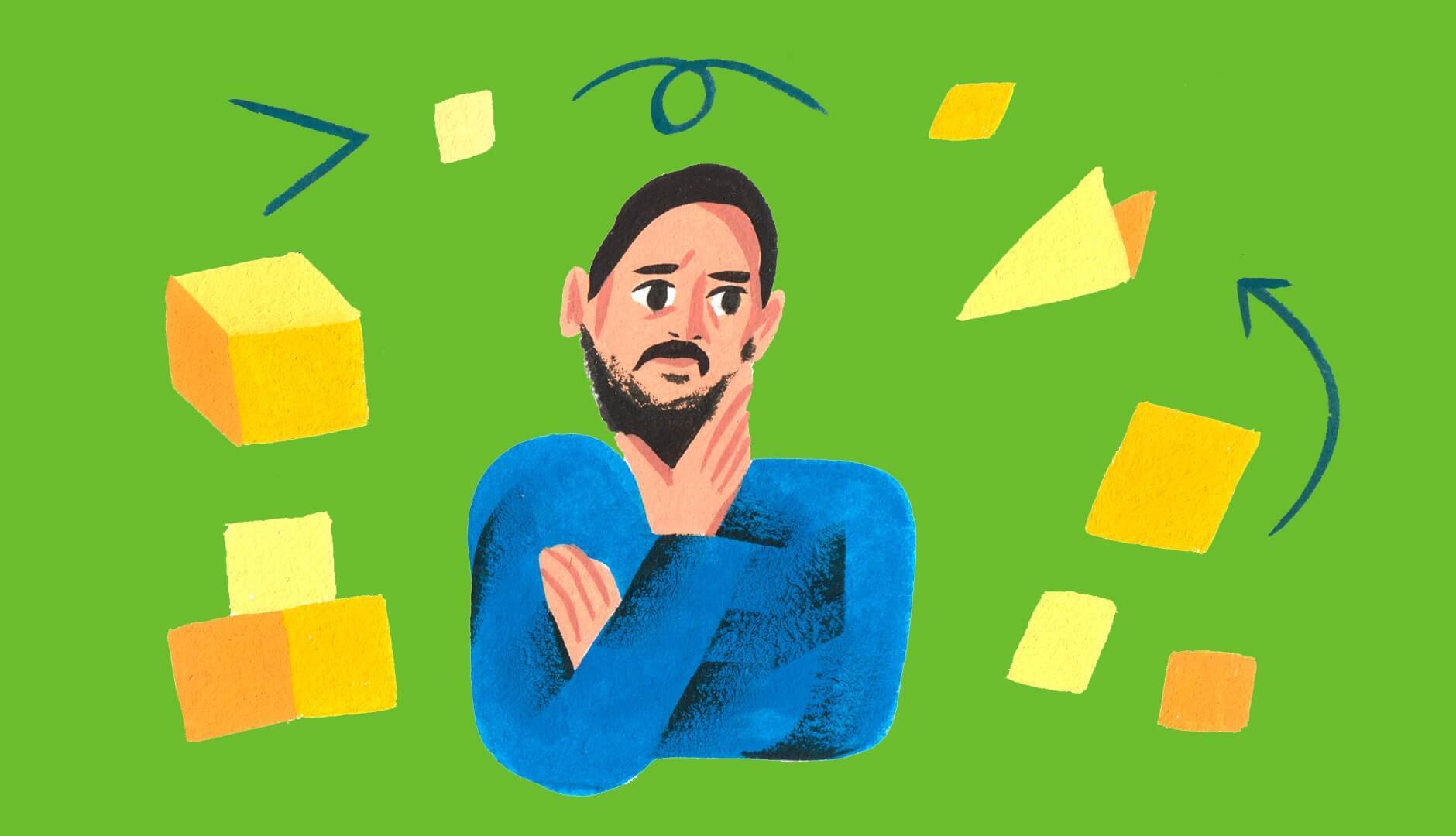 Talking Shop is an interview series where we talk to freelancers about freelancing. In this interview, we talk to Brian Feeney, Brooklyn-based designer and front-end developer.

Tell me a bit about the type of work that you do.

Brian: I’ve been full-time freelance as a designer and developer for about about six months now.

So, you’re a bit new to the game. How did you get your first clients?

I am! My last project was in-house at the Brooklyn Museum, designing a new website and building out this client-facing dashboard, which launched in July 2015. I had always been freelancing on the side, so when that wrapped, I reached back out to some of those clients and other projects I had on hold. That outreach brought me in enough work to get me to where I am now.

I credit Cushion a little bit for helping me make the jump. I started using it when I was only freelancing part-time, which made it easy to see my projected income, as well as how the timelines could fit together. So, when I finally made the jump, I knew what to expect.

How is it going now?

I love it. It's great. I work out of a co-working space full of great, fun people, and it’s only two blocks from my home, which has been super nice. Whenever I’m stressing over a problem, chances are, someone sitting next to me has also dealt with that and can help me out. Before I made the jump, I had been listening very closely to the Businessology podcast, previously co-hosted by Dan Mall, who also just released a book, which helped quite a bit.

How do you decide what projects to take on?

I really enjoy prototyping. Front-end development is really fun for me, especially in the early stages. I get caught in the weeds sometimes, but I like that point where you're designing in the browser, trying to figure out what works, and really understanding the medium that we're designing for, whether it's an iPhone app or for the web. It’s navigating that in between. I'm finding that I really enjoy product design quite a bit and pushing a system as far as it can go.

“I try to follow my nose on what I want to work on and my gut on who to do it for.”

So far I've met pretty much good people. I've turned down some clients for that very reason. If something's not sitting right or there's not a good vibe, we probably shouldn’t work together.