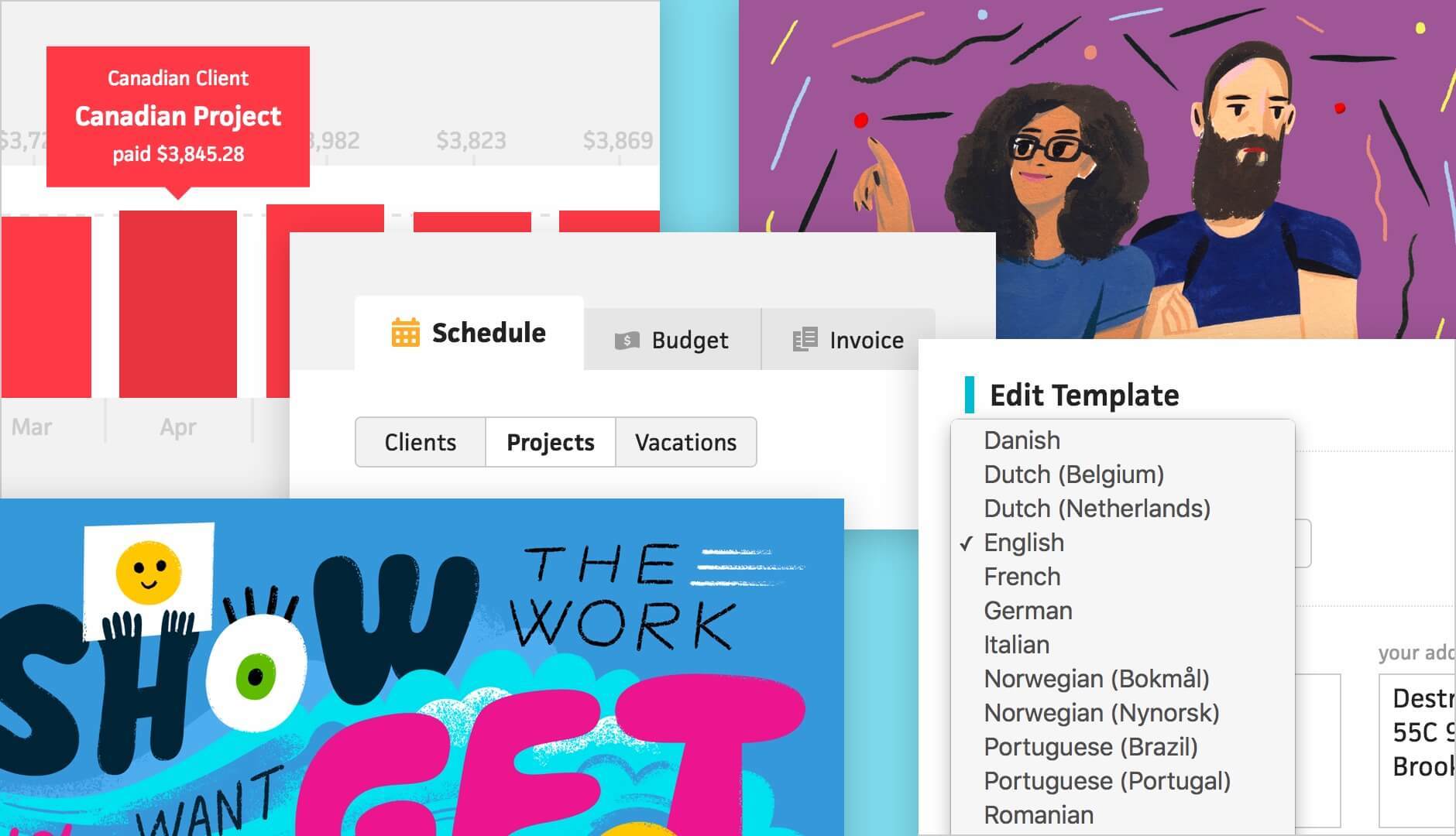 August proved to be an incredibly productive month for us, including a complete overhaul of Cushion’s navigation and new features, like currency conversion and invoice localization.

We also interviewed a Brooklyn designer/dev and a SF design studio for Talking Shop. On the Ask a Freelancer podcast, we discussed how to be professional and show the work you want to get. Take a look at everything we were able to accomplish!

Through sheer magic and wizardry, Cushion now automatically converts other currencies to your native currency in the budget graph. Your days of manually converting amounts are over! Read more about it here.

As part of the invoicing beta, we added localization support to invoices. You can now localize your invoices per client in over a dozen languages. If we’re missing your native language and you’re interested in contributing, we’d love if you’d submit a translation here. 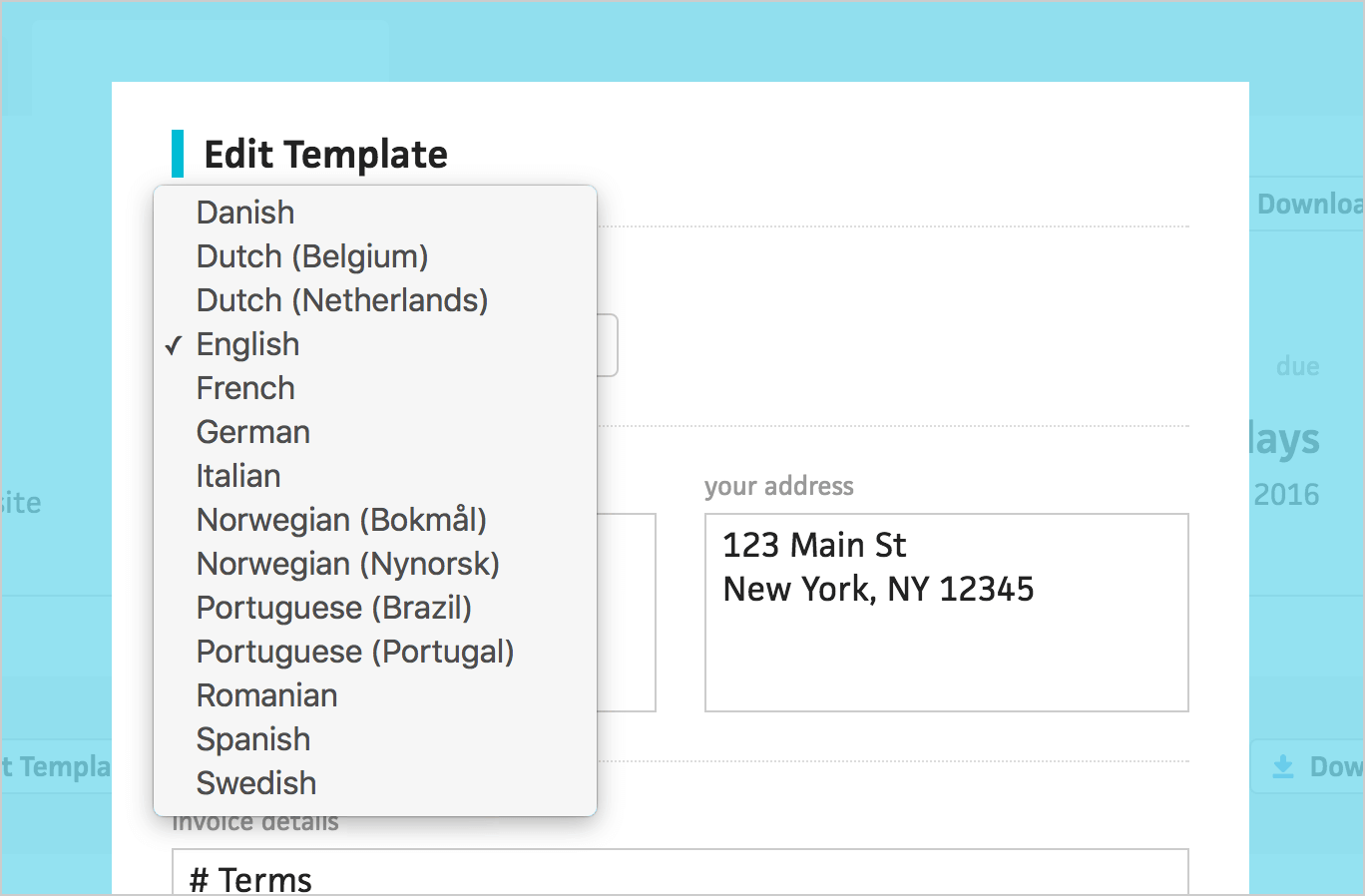 Listen to the latest episode of our Ask a Freelancer podcast, hosted by freelance illustrator Andy J. Miller. This month, we actually had two episodes. The most recent episode covers how to handle less-than-professional clients and diplomatically firing the bad ones. 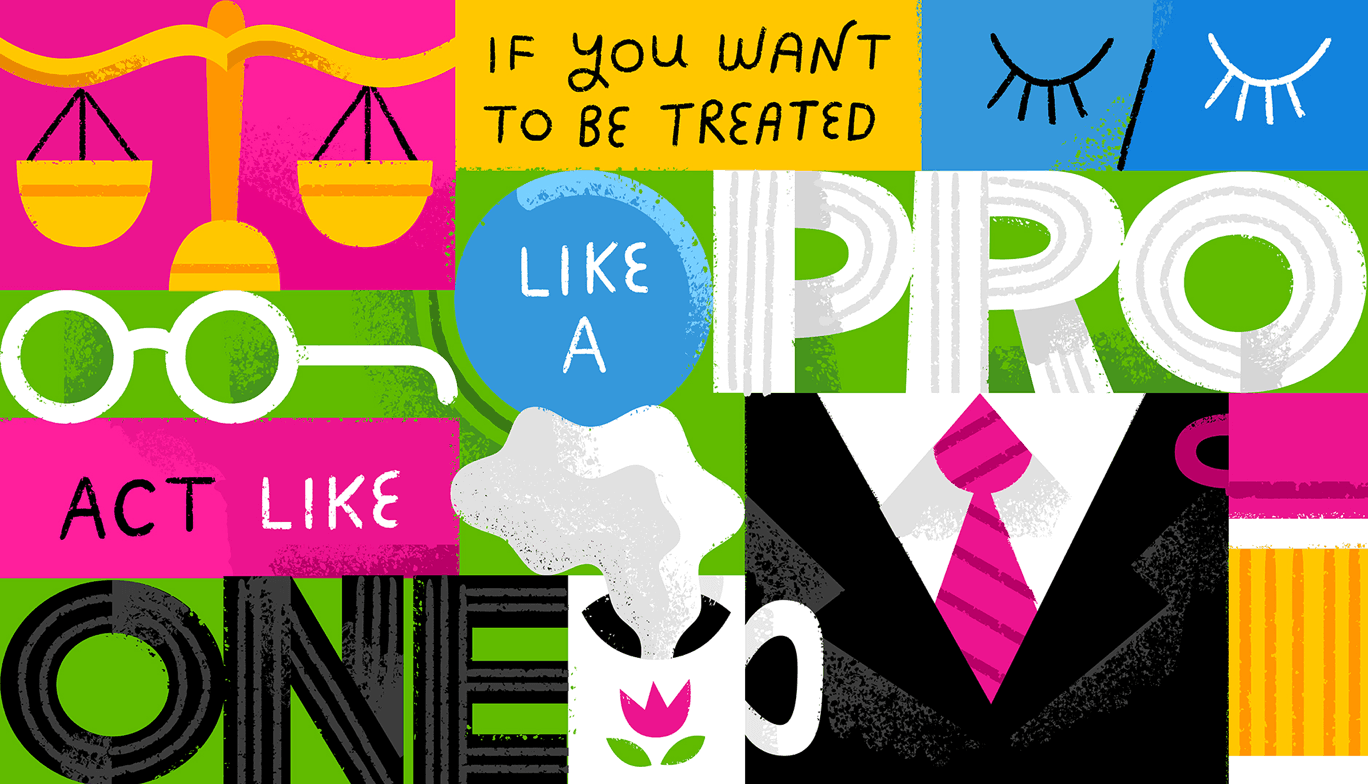 The other episode includes advice on selling your partner on freelancing and balancing creative fulfillment with paying the bills. 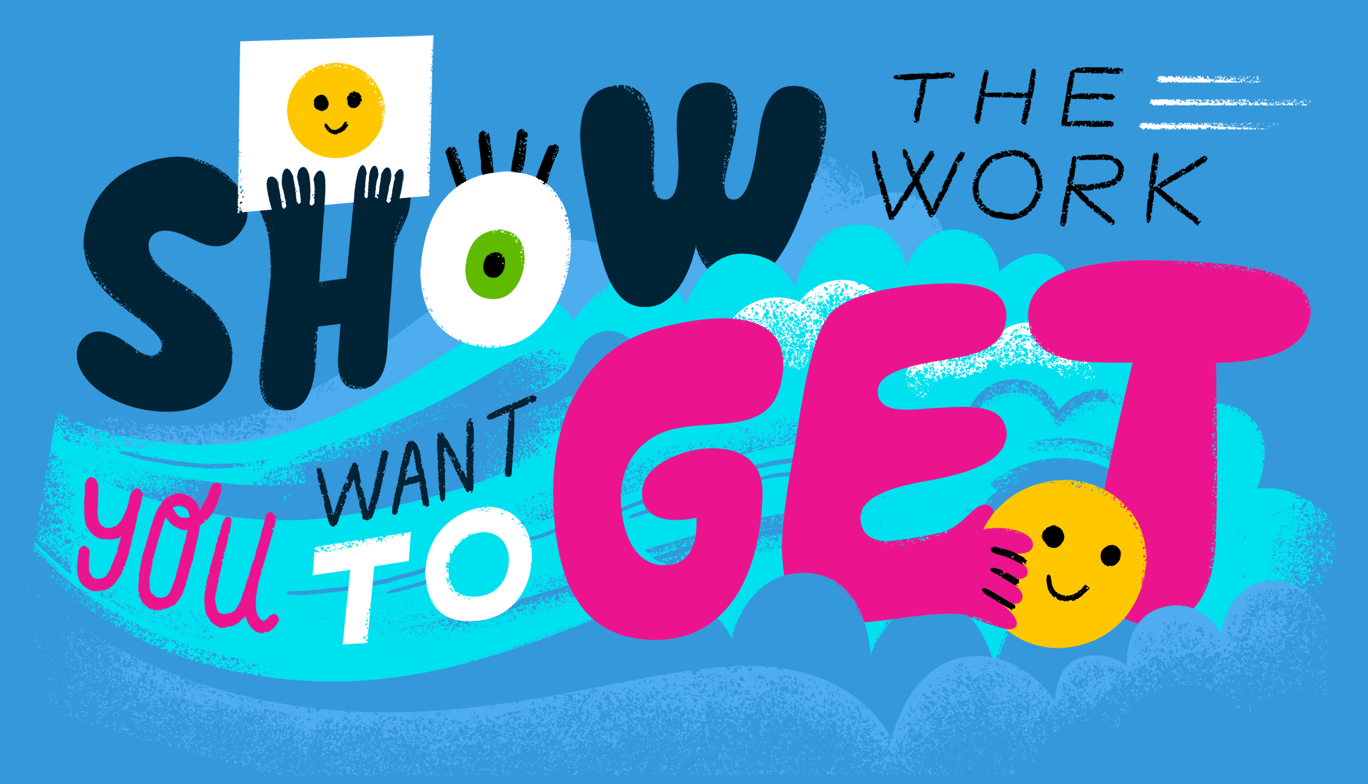 Read the latest interview in our Talking Shop series. This month, we also had two interviews. In the more recent interview, we spoke with Brian Feeney, a designer/developer from Brooklyn. He discussed his love for prototyping and following his gut. 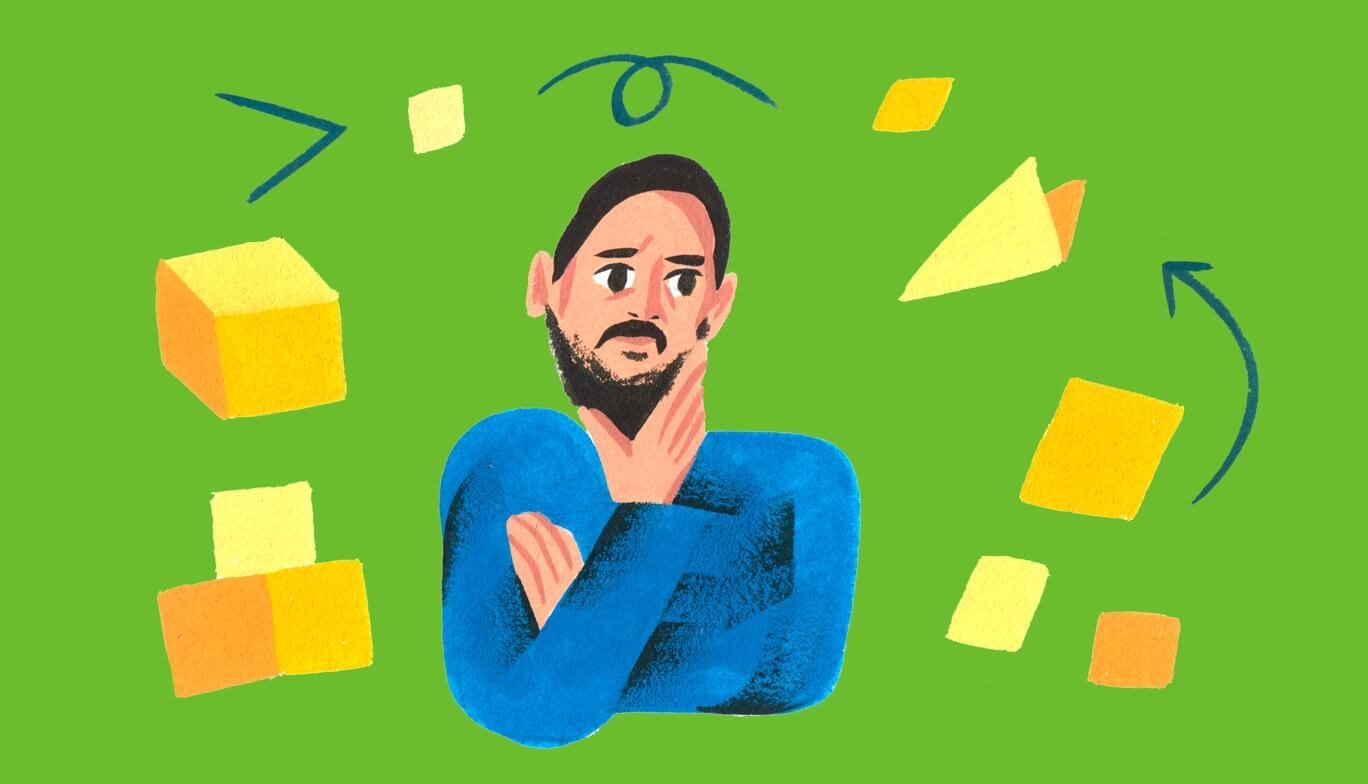 We also spoke with Math Times Joy, a design duo from San Francisco. They talked about their shared studio practice and building lasting relationships. 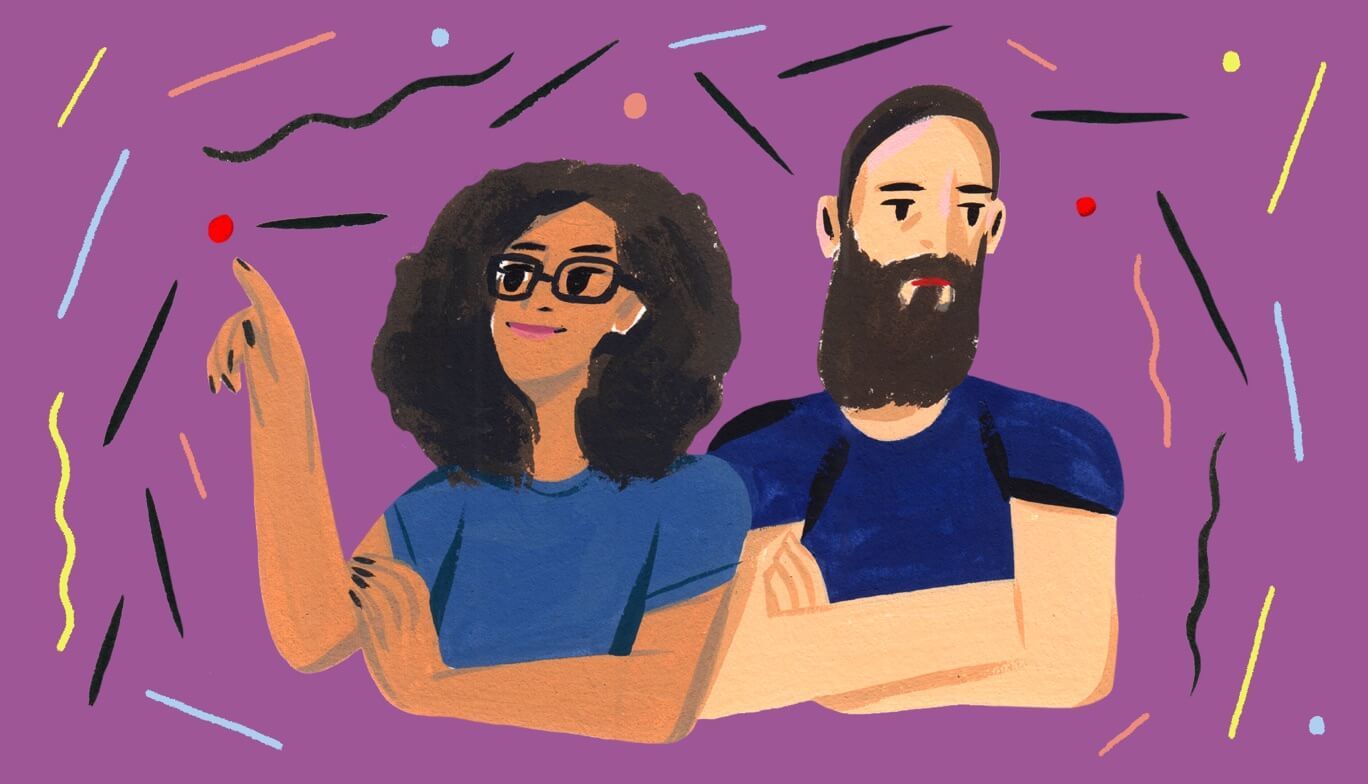 Lastly, we’d love to see Cushion in the hands of more freelancers and small studios, so if you want to help, spread the word! Any mention of Cushion goes a long way and puts a big smile on our faces. :)

That’s all for August. In September, we’ll finally launch invoicing and start on the Moonlighter and Studio plans. Stay tuned!